A total of 22 teams from 14 major universities in the U.S. competed including,

The challenge focused on solving inappropriate hospitalizations using real clinical data from SC and advanced data analytics approach. Each participating team analyzed the case and datasets. They implemented their best algorithm to help the hospital avoid inappropriate hospitalizations. Each team was given 24 hours to devise a solution for the case. After deliberation by a panel of judges, six teams continued to the final round and three teams were chosen as the 2021 Big Data Health Science Student Case Competition Winners. 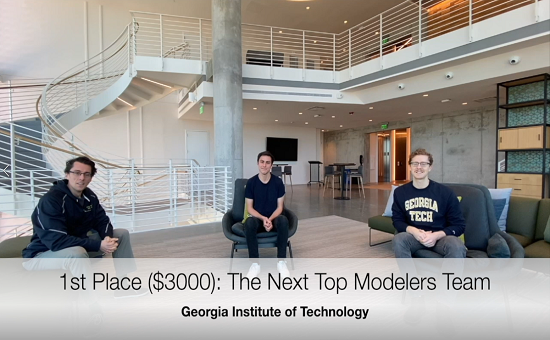 1st Place: The Next Top Modelers 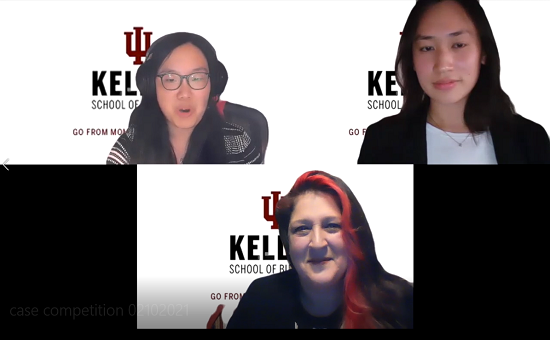 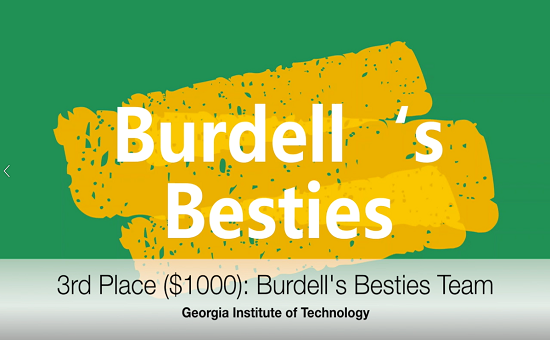